When Is the Best Time to Workout, According to Science

How do you choose the time you do your workouts? Is it based on the time in the day that is left between work, study and family commitments? Does your choice depend on what time of day you feel most energetic?
Or are you one of those who don’t like to train alone and only exercise with someone, at the time chosen by the partner? Even this is something that can be very productive and was mentioned by a survey as one of the secrets to staying in the exercise routine .

All this can influence the choice of training in the morning or in the evening. However, to make a more conscious decision, it is worth knowing the advantages of working out at each of these times, which you will find out in the following lists:

The pros of exercising in the morning

1. Less tired and less likely to give up

After a full day of work or studies, there is no way to avoid it: you will certainly be very tired, which can take away that mood and desire for training. That’s if you count that it’s easier for someone to ask you out at night than in the morning, isn’t it?

So, when you combine tiredness with the invitation to do something more comfortable, it can be very difficult to resist the temptation to skip training.

The theory of Barbara Brehm, professor of exercise and sport studies at Smith College in the United States, in her book “ Psychology of Health and Fitness ” is that people who exercise in the morning are successful. in fulfilling the training because they have already finished the task in the morning.

The exercise and sport studies professor pointed out that they have not yet been exposed to a range of grueling activities and stress, which can leave a person very exhausted at the end of the day.

You’ve probably heard about the association between exercise and endorphin release , haven’t you? Well, endorphins are neurotransmitters classified as a kind of natural painkiller for the body: they appear during intense exercise and usually generate a wave of pleasure to the practitioner, making him feel good after training.

That is, starting the day with an exercise session can be a great way to continue that same day in a good mood, with positive feelings – different from what can happen when a person wakes up and already runs to fulfill dozens of stressful obligations in their routine. .

Some people may be able to lose weight faster by exercising first thing in the morning, before eating any food – which is called fasting aerobics .

According to internal medicine doctor Denise Pate, training on an empty stomach can bring benefits such as increased lipolysis, fat oxidation and decreased insulin levels.

While increased lipolysis refers to the breakdown of fat cells for use as energy, fat oxidation refers to fat cells burning energy when glycogen levels are low. It is also worth noting that insulin is a hormone associated with fat storage.

However, before making the decision to train in the morning on an empty stomach, it is essential to consult the doctor and the physical educator who accompanies your training to know if this is really safe and suitable for your particular health and for the training modality. that you practice.

See also  How to Properly Perform Basic Exercises With a Barbell

Some people can get sick from exercising first thing in the morning on an empty stomach – after all, it’s been a whole night without feeding the body – while others can suffer from health problems that prevent them from going without food for too long.

In addition, there are more intense and rigorous workouts that require a higher level of energy, something difficult to achieve without ingesting some food before starting the session. There are even studies that have pointed out that the benefits of training on an empty stomach are not that significant: know the arguments against exercising on an empty stomach .

The pros of exercising at night

While when training in the morning, people usually have to do everything with a good amount of time, as there are commitments with work, studies or family ahead for the rest of the day, during the night period they usually have more time available, after all these tasks already have been fulfilled, and they can dedicate an extra period to the exercises, if the body can take it a little longer, obviously.

Not to mention that it is believed that peak muscle strength and function occur at night, which means that the practitioner can manage to do a few extra repetitions. But remember: everything must be done within your limits and according to the guidelines of the physical educator who accompanies your training.

A 2014 study, published in the academic journal Sleep Medicine , found that nighttime vigorous exercisers reported getting the same or better quality sleep on the days they performed their workouts. The study’s findings were based on a 2013 survey by the US National Sleep Foundation.

However, for some people, the practice of a very strenuous training interferes with sleep because it can make the practitioner very agitated. With this, it will take a long time for him to calm down and sleep.

For those who have already noticed that they suffer from this agitation after training at night, the suggested solution is to do a session of yoga , stretching or meditation after intense training to calm down, return to your normal pattern and sleep better at night.

6.Less chance of getting injured

This is because the internal body temperature is higher at the end of the day, compared to the morning, which makes the practitioner more physically prepared to perform the exercises and, consequently, less likely to suffer an injury.

If, on the one hand, training in the morning helps you start the day well due to the release of endorphins, exercising at night can be good for reducing the stress accumulated after a day full of frustrations and irritations.

That way, the person goes home feeling better and is less likely to spend the rest of the night irritated or take out their stress on family members. 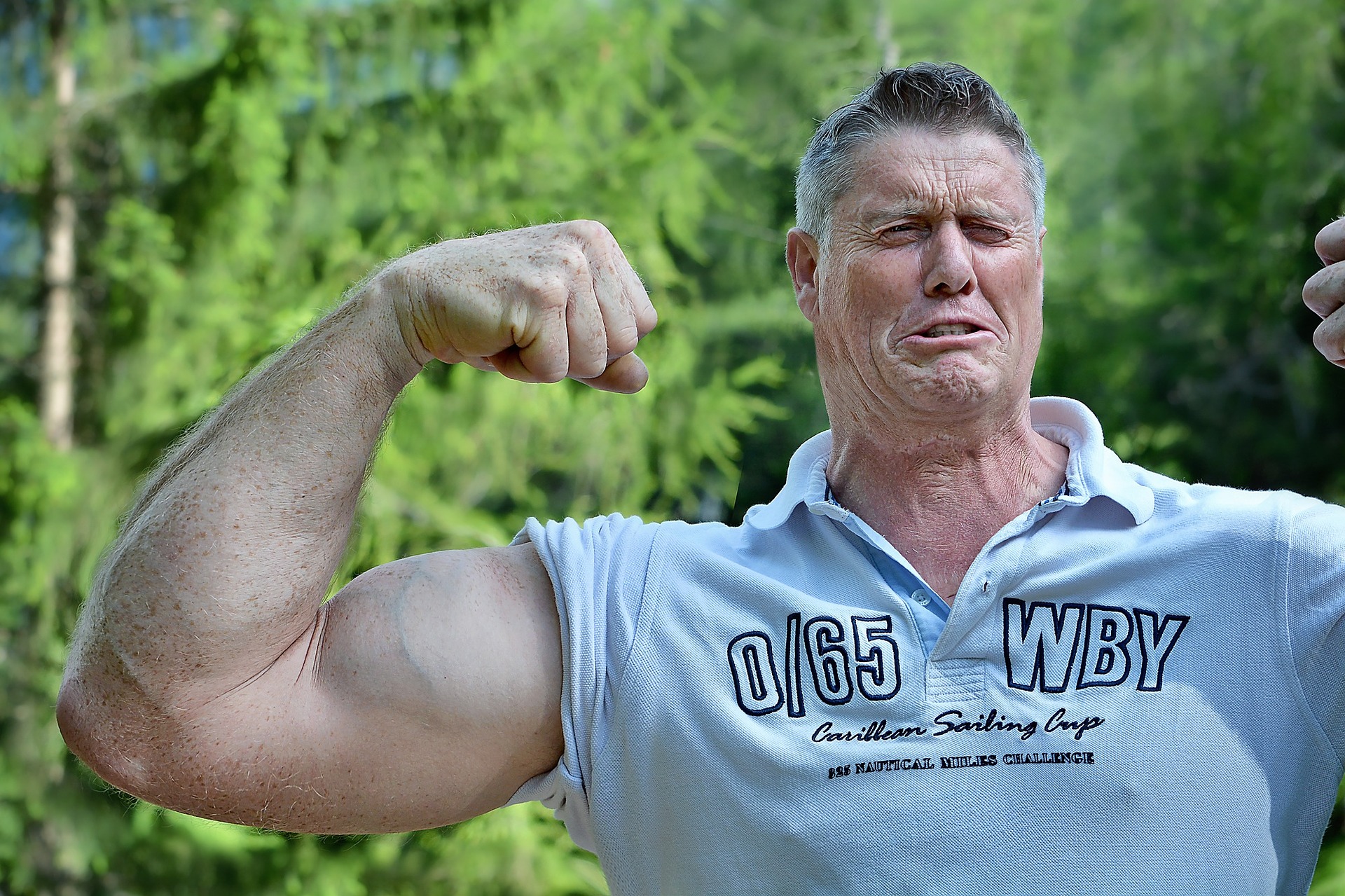 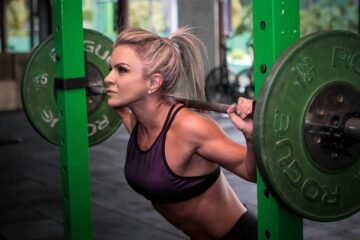 How to Properly Perform Basic Exercises With a Barbell 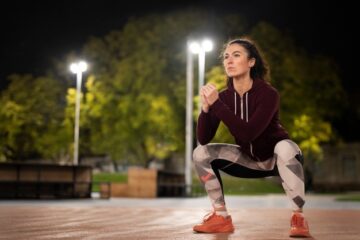 Can I do squats every day?